PUFFIN CLASSICS: THE WIND IN THE WILLOWS

On the banks of the Mississippi, Tom Sawyer and his friends seek out adventure at every turn. Then one fateful night they witness a murder. The boys swear never to reveal the secret and run away to be pirates and search for hidden treasure. But when Tom gets trapped in a cave with the murderer, can he escape unharmed? Richard Peck is an American novelist known for his young adult books. He was awarded American’s highly prestigious Newbery Medal in 2001 for his novel A Year Down Yonder.

Be the first to review “PUFFIN CLASSICS: THE WIND IN THE WILLOWS” Cancel reply 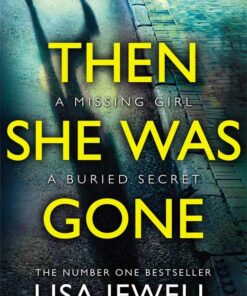 THEN SHE WAS GONE

₨ 375.00
0
0
Your Cart
Your cart is emptyReturn to Shop
Continue Shopping
You will Get 1 Points on a successful Sign-Up